Kicking off Antarctic Potato Eater in 2016 started a tumultuous series of adventures, publicity and reactions. The world was shaken up and sometimes panicking by the idea to have a fry shack on the South Pole.
Meanwhile I’m working on, making preparations, looking for participants, funding and ways to travel and having training sessions in the cold. Yes, to bake some fries at the end of the world.

There it was, it’s chimney sticking out from behind other crafts I made. My homebuilt personal fry shack. What adventures we had, what odd encounters took place.
I joked: “The next location will be Antarctica.” 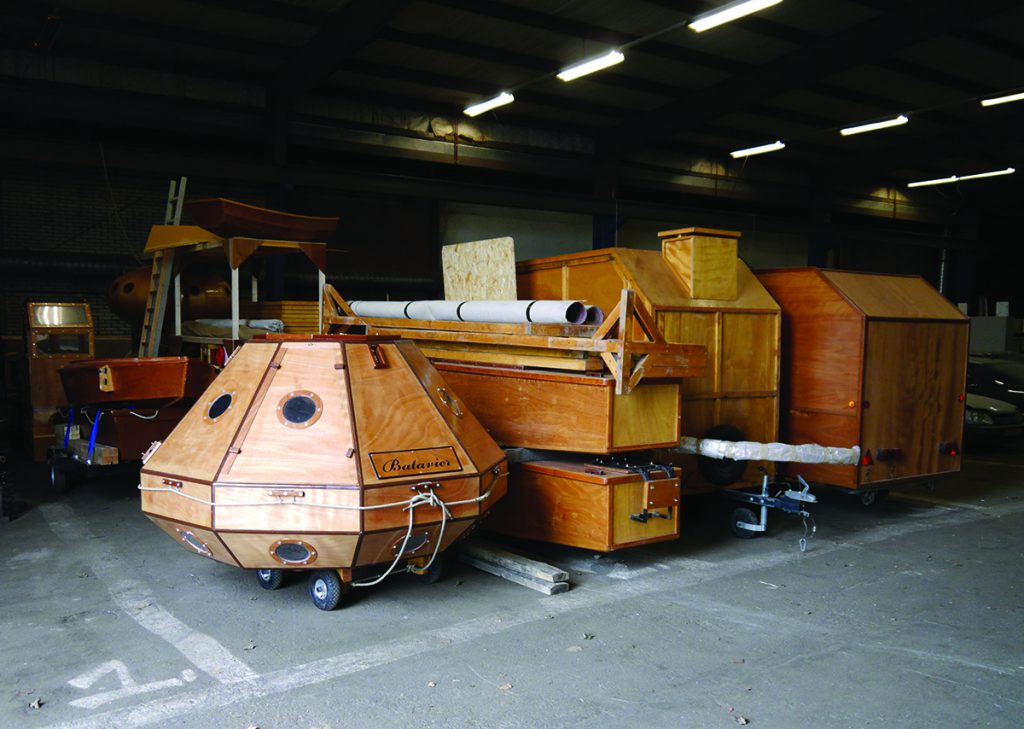 A joke. But one that got stuck in my mind. Wouldn’t it be the ultimate consequence after my first Potato Eater projects? A fry shack in utmost desolation? At the least obvious place to make fries? Imagine that smell in the cold, crisp air of the Antarctic! Standing there, on a glacier, looking from behind my counter and being alone at the end of the world.
It could be sublime! 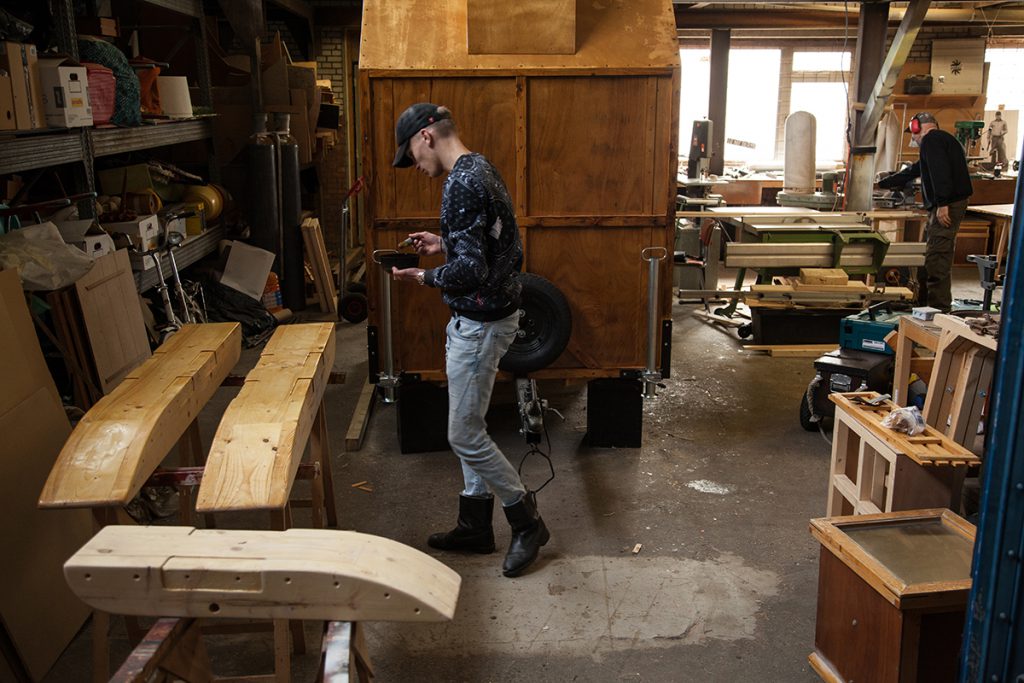 The curiosity won. So now I’m in my work place making wooden skis for the fry shack, wondering what oil to use at minus 30 degrees.
It seems a quest has begun.